The Leeds Society of Architects recently organised a visit to the recently refurbished Grand Theatre and Opera House in Leeds.

The Leeds Grand Theatre and Opera House was built in 1878 to bring high culture to Leeds where the perceived lower class music hall tradition was very popular. The theatre cost a total of £62,000 and took 13 months to build. The architect, George Corson, was heavily influenced by his assistant James Robertson Watson who had undertaken a tour of Europe’s churches and theatres.

The theatre closed at the end of May 2005 for a major refurbishment led by architects BDP, entitled "transformation", and re-opened on 7 October 2006. The cost of the refurbishment has been estimated at £31.5m.

The group was given a back stage tour of the theatre learning about its rich history from its construction in 1878 through to the recent refurbishment.

The interior of the theatre was completely refurbished: the Stalls area was completely re-seated and re-raked, the orchestra-pit enlarged, air-conditioning installed and backstage technical facilities dramatically improved.

The ancient pulley system that was used to manually move stage sets during performances has been replaced with a computerised system. This means that the theatre can now attract major touring productions to Leeds. 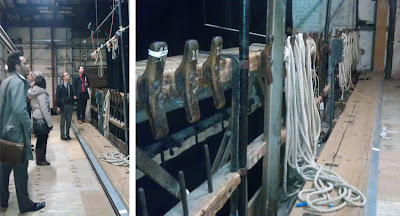 Details previously lost through years of decoration were uncovered during the restoration.﻿ 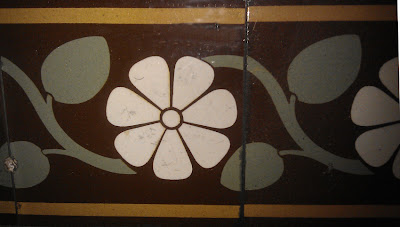 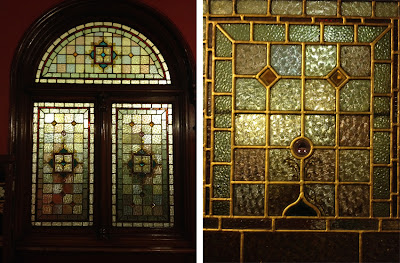 Opera North now has an Opera Centre to the south of the theatre, accessible via a bridge and at street-level. The Centre includes two new stage-sized rehearsal spaces and increased office space. 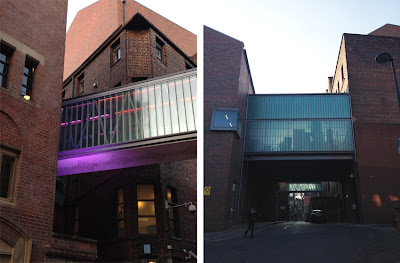 More information on the refurbishment can be found on the BDP website:

http://www.bdp.com/Projects/By-Name/F-L/Leeds-Grand-Theatre/
Posted by RIBA Yorkshire at 01:41