The York Branch of RIBA has a makeover

After much enthusiasm, the York branch of RIBA is on its way to revival and re-invention.
“Support for the York branch’s revival has been fantastic. We’ve had some brilliant ideas already, not to mention great branding designs for the new image of the society. There’s a lot of energy for a bright, new perspective on what the branch can offer and we’re really excited about things to come!”
New Branch co-Chair Lucy Morris, Native Architects
A new committee has been formed to take the reformed Branch forward:


A competition was held for a new logo and name which would signify the branch’s rebirth. The rules were simple:

The competition was judged by the York based creative branding company Beautiful Meme.
Entries were varied. See below to take a look: 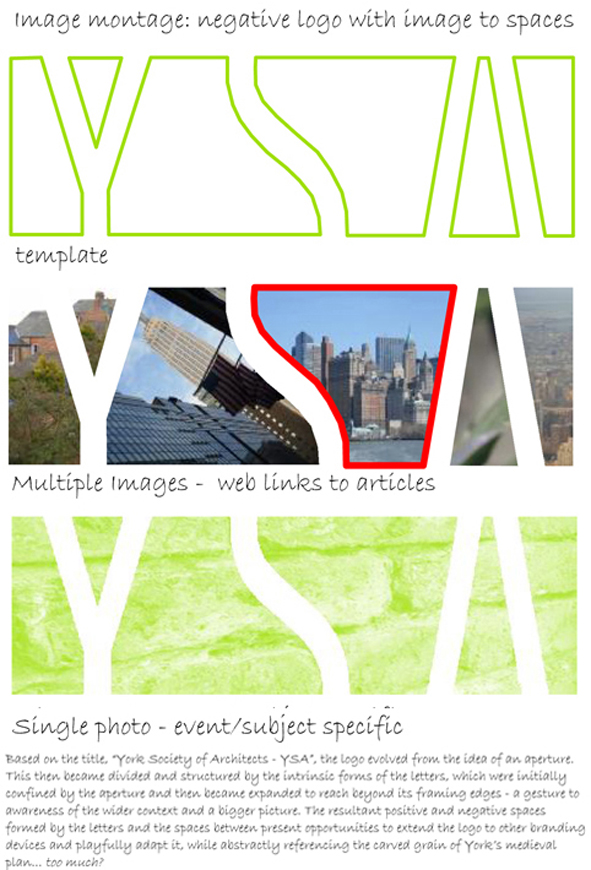 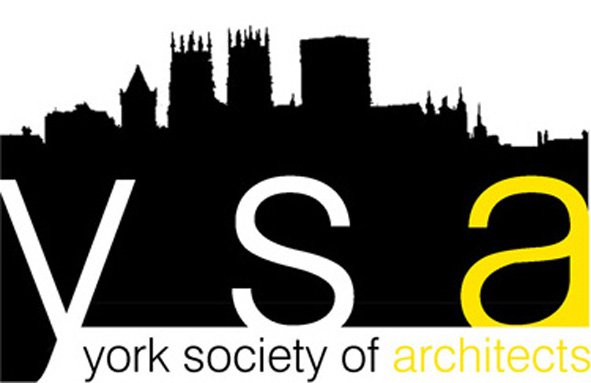 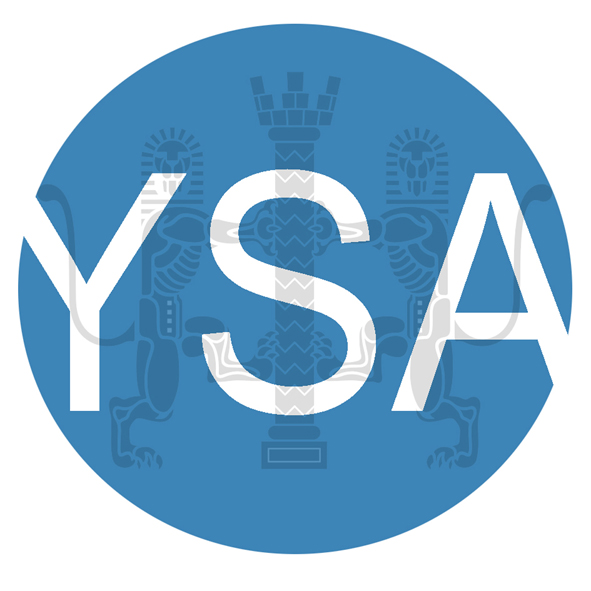 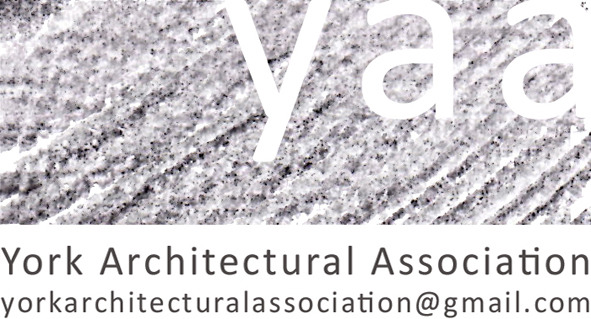 Owen Turner of United by Design will speak for the new YAA on Tuesday 6 April at The Black Swan pub in York. If you would like to attend, or would like to get involved with the YAA, please email the new committee at yorkarchitecturalassociation@gmail.com
Posted by RIBA Yorkshire at 08:37